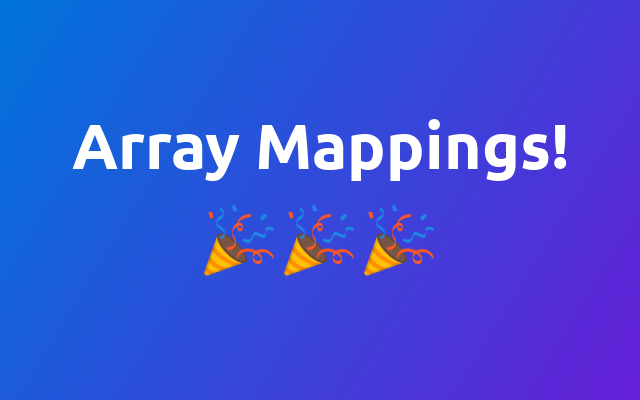 I bet you have all seen code like this.

Or maybe you're a fan of the following.

If you happen to write logic like this, then: Bad developer! How dare you! - I'm just kidding 😉

But seriously: If you happen to write code like this, then get ready to learn something nice!

So instead of using the approaches I showed you above, you could use something like the following.

Pretty nice right? But if you have noticed it, that way you can only do one thing. But normally this kinda structure is not just laying around somewhere but is rather inside a method on a class or a function. So let's look at this next.

Same code but inside a function and that gives us already some more flexibility. But we can do better by abstracting this method a bit.

That's better. But you can use in_array not only for making decisions, but also to actually map values and resolve them against your map. Let's take a look.

Now you can get anything out of a map. Nice right?

If you now think you could also do the same with one line, then I want you to remind you of the annoying Undefined index exception that I'm sure you are familiar with ... 🙅‍♂️

But we are not done yet. There is another thing that I want to show you, using in_array to bring out the full potential of your code. Remember the huge if-elseif-elseif-else and switch statements from above? It's true, that until this point we could not gain the same flexibility with in_array as we did with them. But here is one thing to think about before you are ditching this approach:

If you have to use such long if-elseif-elseif-else and switch statements, isn't that a good hint that you need some more abstraction in your logic?

I would say: Yes! And here is how you can solve this using a array mappings.

Now you can split up your logic in multiple classes without creating huge overhead but with simple resolvers.

Let's see how you could work with collections.

And that's just one possible use of collections. I suggest you check out the available methods (opens new window) and play a bit with them. 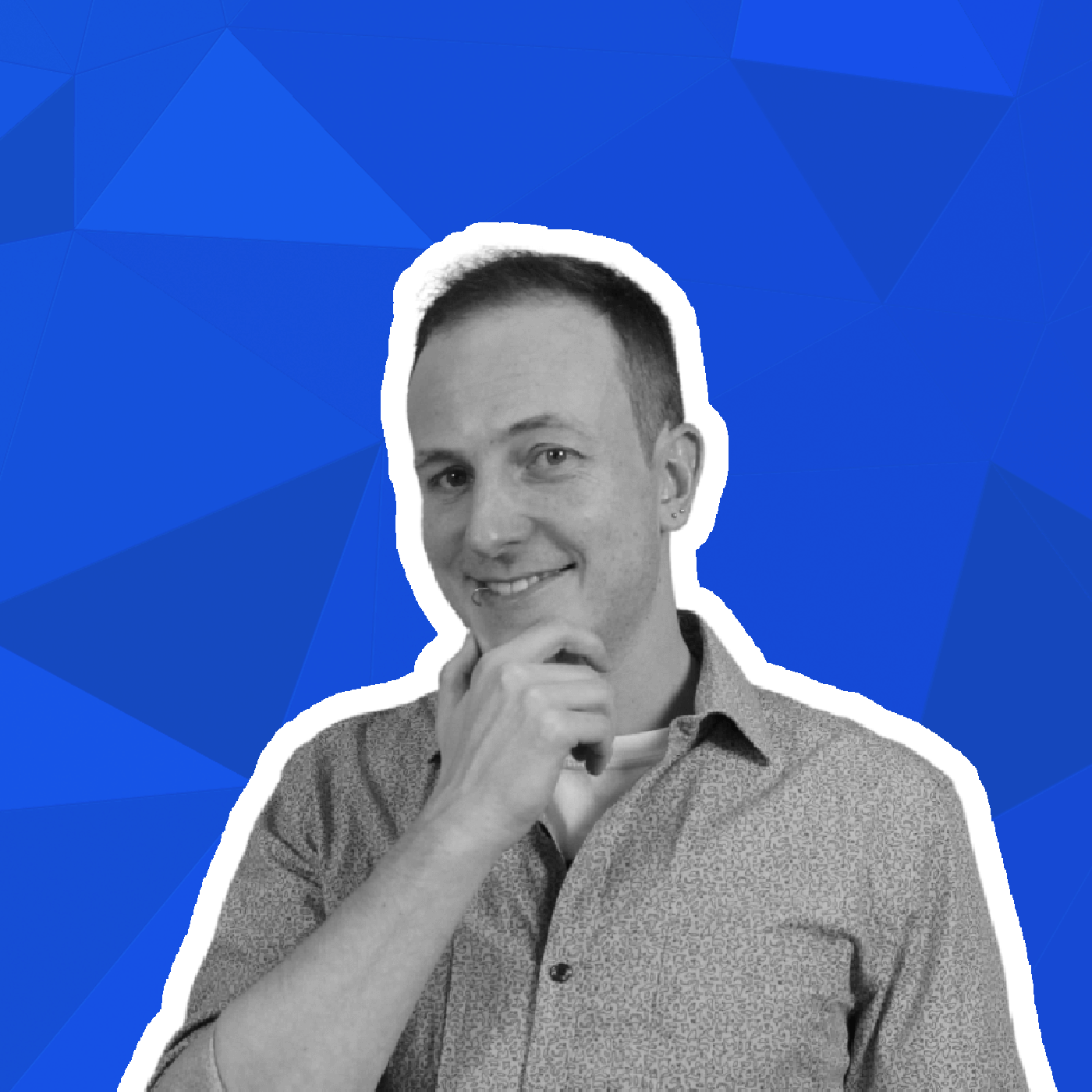